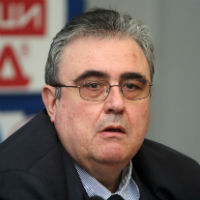 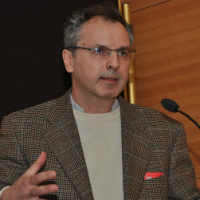 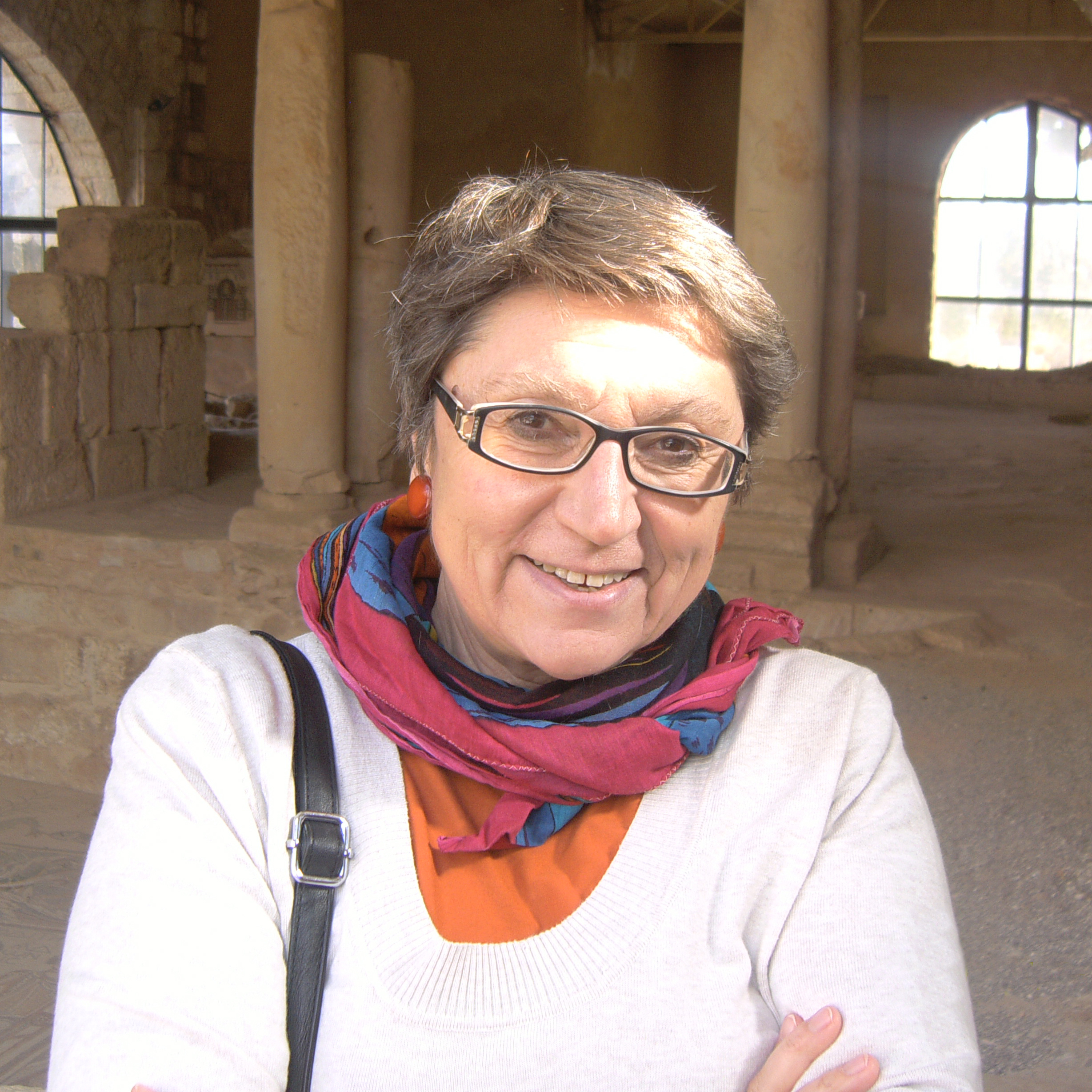 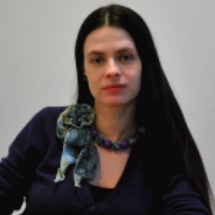 The physics of elementary particles tries to find answers to two fundamental questions: which are the main components of matter and which are the forces controlling their movement. The answer we provide today is called Standard Model of the strong and electro-weak interactions. The main problem with this model was that it was not clear how do the particles acquire mass. After a short intro to the Standard Model and the mechanism of spontaneous breach of symmetry, prof. LeandarLitov will present experiments which took place in the Large Hadron Collider in CERN. Special attention will be paid to the discovery of a new particle which has properties close to those predicted in the Standard Model Higgs boson.