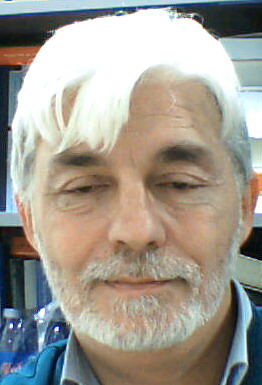 What:    Projection of the Movie “4% Universe” and a discussion with the team which developed it. Lecturers – Prof. Leandar Litov and Cveta Koeva
When:   05 March, 2014, 19:00
Where:  Sofia University Rectorate, lecture hall 224 (hall America for Bulgaria) 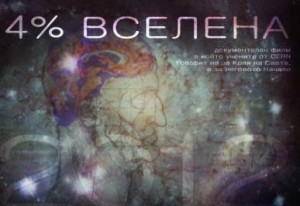 We know only about 4% of the Universe. The lack of knowledge triggers fear of the end of the world. This fear leads to manipulations and apocalyptic speculations. The biggest scientists of our time – the physicists from the European Laboratory for Nuclear Research /CERN/ talk not about the end of the world, but about its beginning. This is a movie with a cause which presents the achievements of the Bulgarian scientists, participating in the biggest experiment of our times- the Large Hadron Collider in CERN – Geneva. Above all this is a movie about the people who stand behind this vast project. Among them we find Bulgarian scientists, engineers, and computer scientists which work in the heart and brain of this remarkable creation. Leading figure in the movie is prof. Leandar Litov.

http://youtu.be/49VsuthZ94k – Trailer of the movie in Bulgarian with English Subtitles 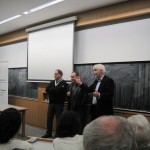 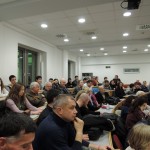 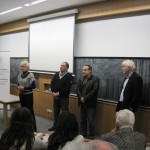 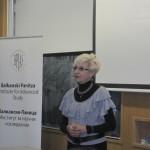 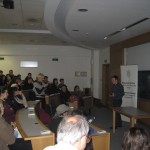 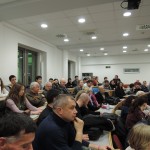 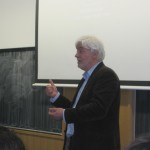